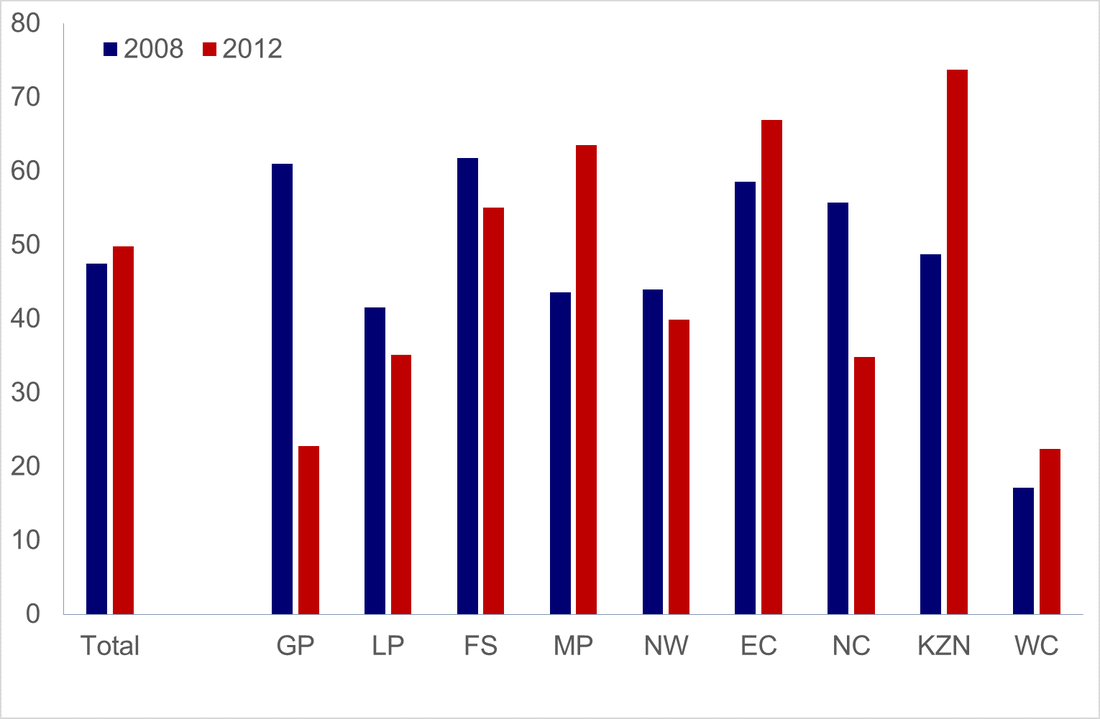 
The study further says high incidences in schools of sexual abuse remain unreported making it difficult to deal with the problem at the school level when perpetrators are educators or well respected members of the community.  The report stipulates that Bullying is quite high in schools and since it’s not classified as criminal offence, it leaves serious emotional scars to the victim and at times leads to school drop outs. While other two offences can be dealt with legally through legislative framework, bullying needs interventions that attempts to prevent and work with both survivor and perpetrator. 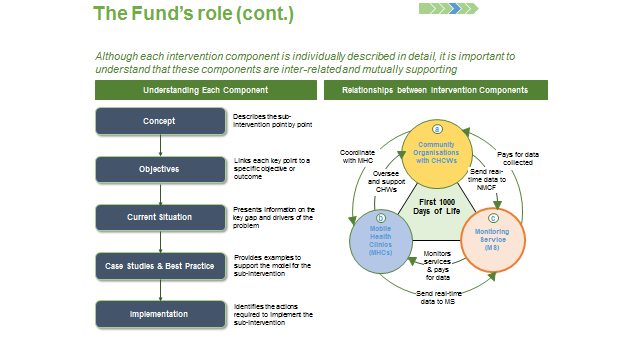 Programme Roll out.
Based on the research findings, the programme will target provinces with high incidences of corporal punishment, sexual abuse and bullying which are mainly Kwa Zulu Natal, Mpumalanga, Eastern Cape, North West and Limpopo. The target groups will be survivors, perpetrators, educators and school governing bodies.  In the past the Fund has implemented a programme called Sexual Violence in Schools in South Africa (SeVISSA) which empowers girls in schools to deal with issues of violence with particular attention to sexual violence.  The SeVissa project is operational in the four provinces of Limpopo, Gauteng, Eastern Cape and Western Cape.

In the new strategy the Child Safety and Protection programme will focus on the main three violence occurrences in schools with the provinces of Mpumalanga and Kwazulu Natal as the latest additions.

Since inception the Fund has created a comprehensive response which puts family and community at the centre in the fight against sexual violence, safety in schools and exploitation of girls in schools.
​
The Fund will continue to work with organisations that rehabilitate perpetrators; especially focusing on the young perpetrators with an intent to break the circle of violence. Furthermore the Fund will also spearhead efforts that support children who have witnessed sexual or corporal punishment in schools. Psychosocial support training will be provided for organisations that are working with learners, educators, parents and other civil society organisation which allow them to identify abuse in schools.
The programme’s objectives are follows: 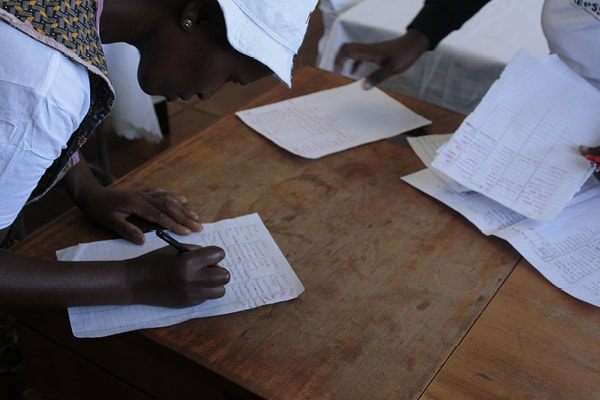 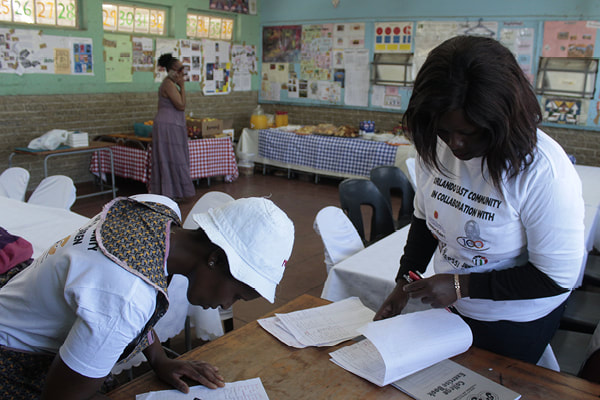 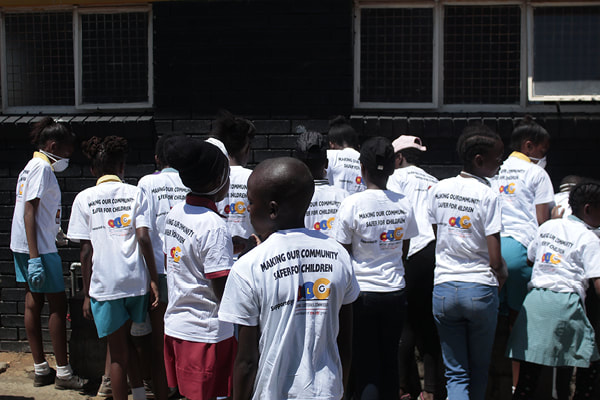 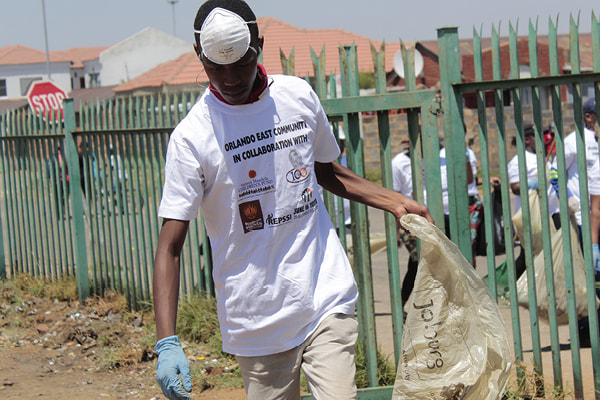 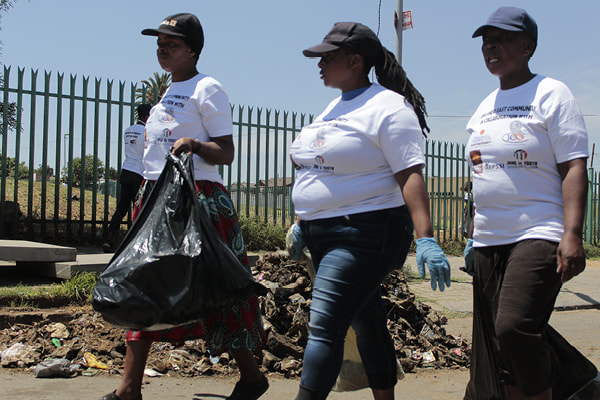 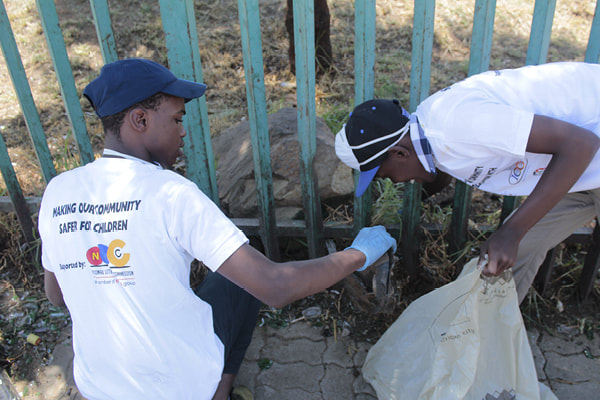