Serve Like Mandela & Give Like They’re Yours
Assist The Children And Youth Impacted By Disasters.
We are gravely concerned for our children in South Africa who are suffering from the current natural disasters that have hit three provinces of KZN, Eastern Cape and Western Cape. The President of the Republic of South Africa has declared a state of National Disaster.
The Nelson Mandela Children’s Fund is currently on the ground in KwaZulu-Natal working with implementing partners to assist families  with humanitarian aid as well as advocacy for and with children and youth.
We will continue to assist the disaster response initiatives, as it is in such times we intend to change the way society treats its children and youth to align with our vision and mission.

Your donation will make the world of difference to our children.
Donate Now 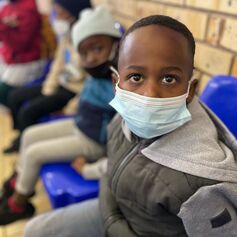 Natural disasters have plagued South Africa this week. With over 400 deaths in KwaZulu-Natal caused by harsh floods.   It was also found that 57 of the deceased were children.

The safety of the nation’s children is at stake not only during the the disaster but also in that they need to survive in its after-math  which includes the recovery and rehabilitation process.  In KZN, Eastern Cape and Langa, some children have lost their families, homes and belongings which they desparately need for their life and livelihoods. According to EWN.com 630 schools were affected, 101 were inaccessible and 124 schools suffered extensive damage in KZN. There is also extensive damage in other provinces that have a direct effect on children’s wellbeing. 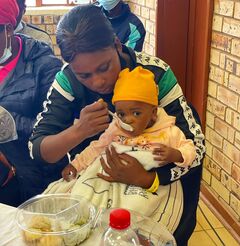 The greatest need that was identified through a rapid assessment is food shortages. There are also other needs like blankets, mattresses, water, sanitation and the protection of children against all forms of abuse that occur during such incidents.
While disaster victims that are housed and sheltered in community halls, schools and churches are receiving support from government and other agencies because of their location and visibility, others have not been reached. These include victims that have been housed by relatives and friends in their homes. 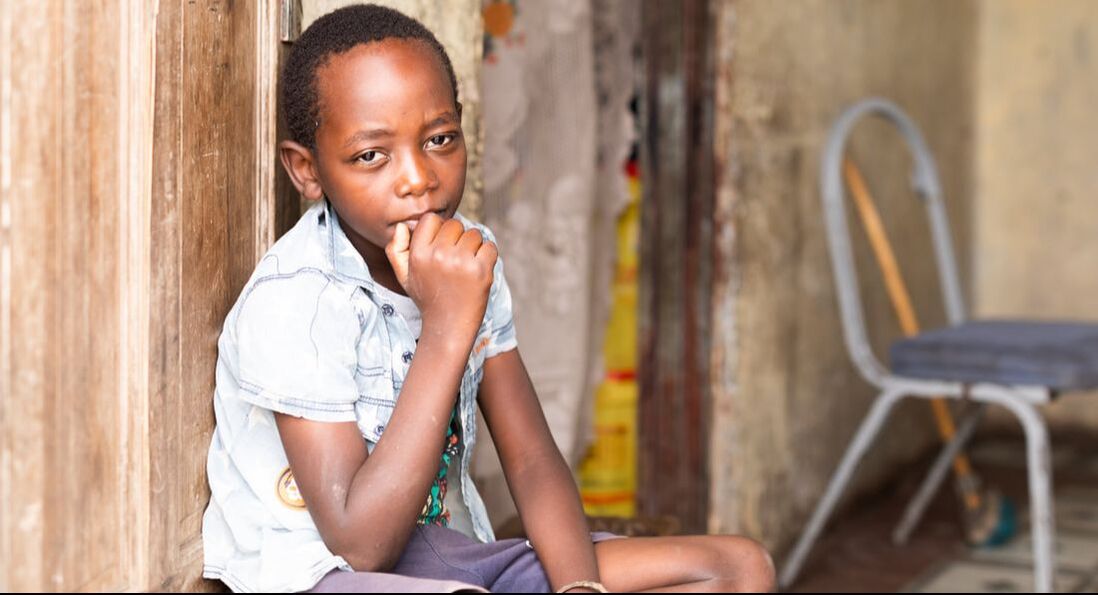 Disasters  affect children more than they do adults largely as clinics and schools get affected in such times. Access to clinics for primary health care, immunisation and other services gets affected. Gender based violence also increases especially in shelters or where families move in with other relatives.   Principles of humanity, neutrality, impartiality independence, transparency and coordination are key for the survival and safety of children in disasters.

We call on YOU to HELP us support the children affected by these disasters.
Donate Now